The early days of the band had the original members practising in a basement with a 6ft ceiling. Fortunately everyone was an appropriate height which resulted in naming the band, “Height Requirement!” Read more below about the band with a shared passion for the music of the 1980’s. 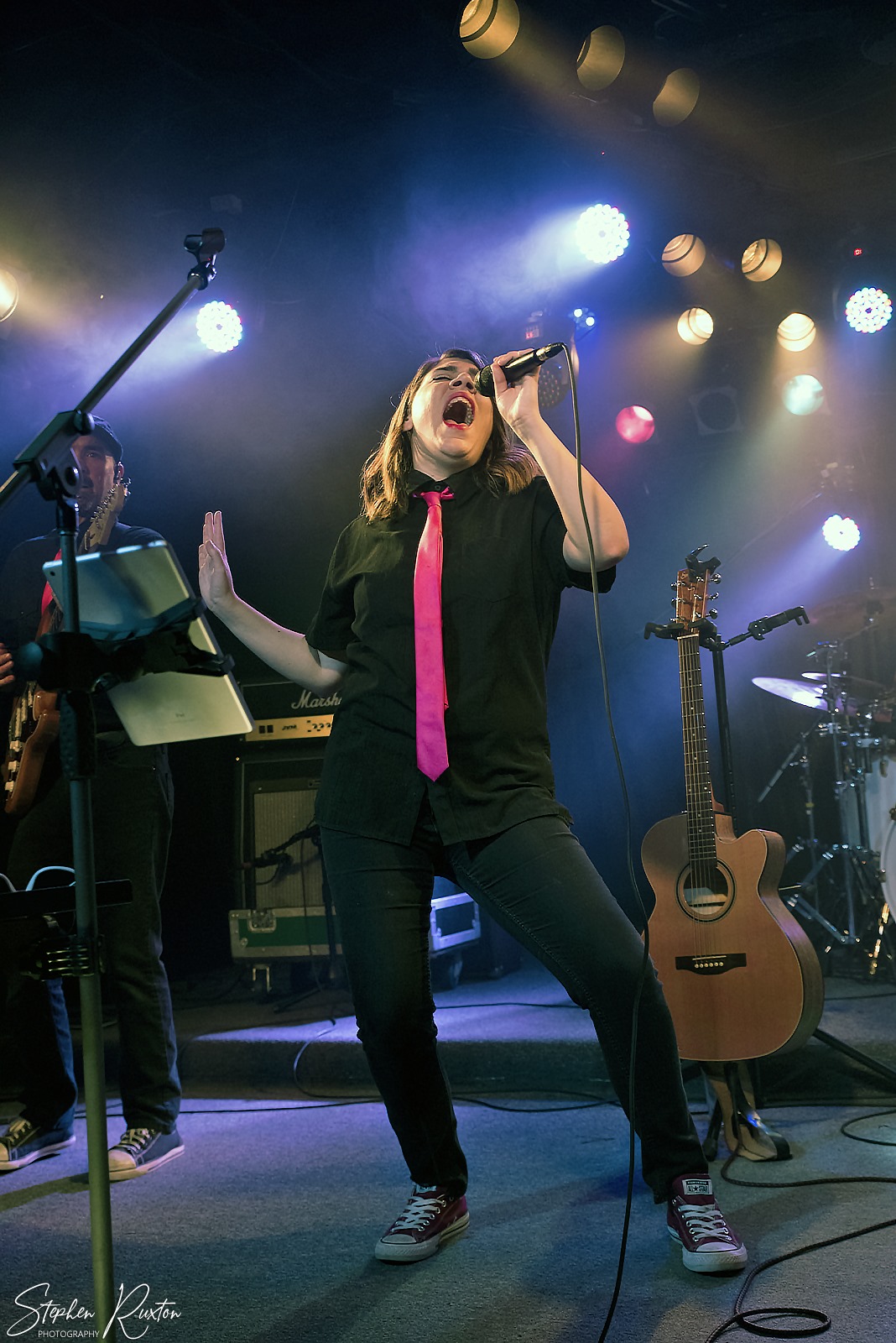 Jade Bennett, vocals, acoustic guitar (5ft 3 and a half inches)

Jade grew up in a musical family and began singing and performing at a very early age. In her teens, she was inspired to pick up guitar and start writing music. Her vocal influences range from Pat Benatar to Alicia Keys. Although she wasn’t alive in the 80s, she watched the Breakfast Club enough times to get the picture. Jade is a prominent singer-songwriter and can be regularly seen performing her songs at events including Nova Scotia Music Week. 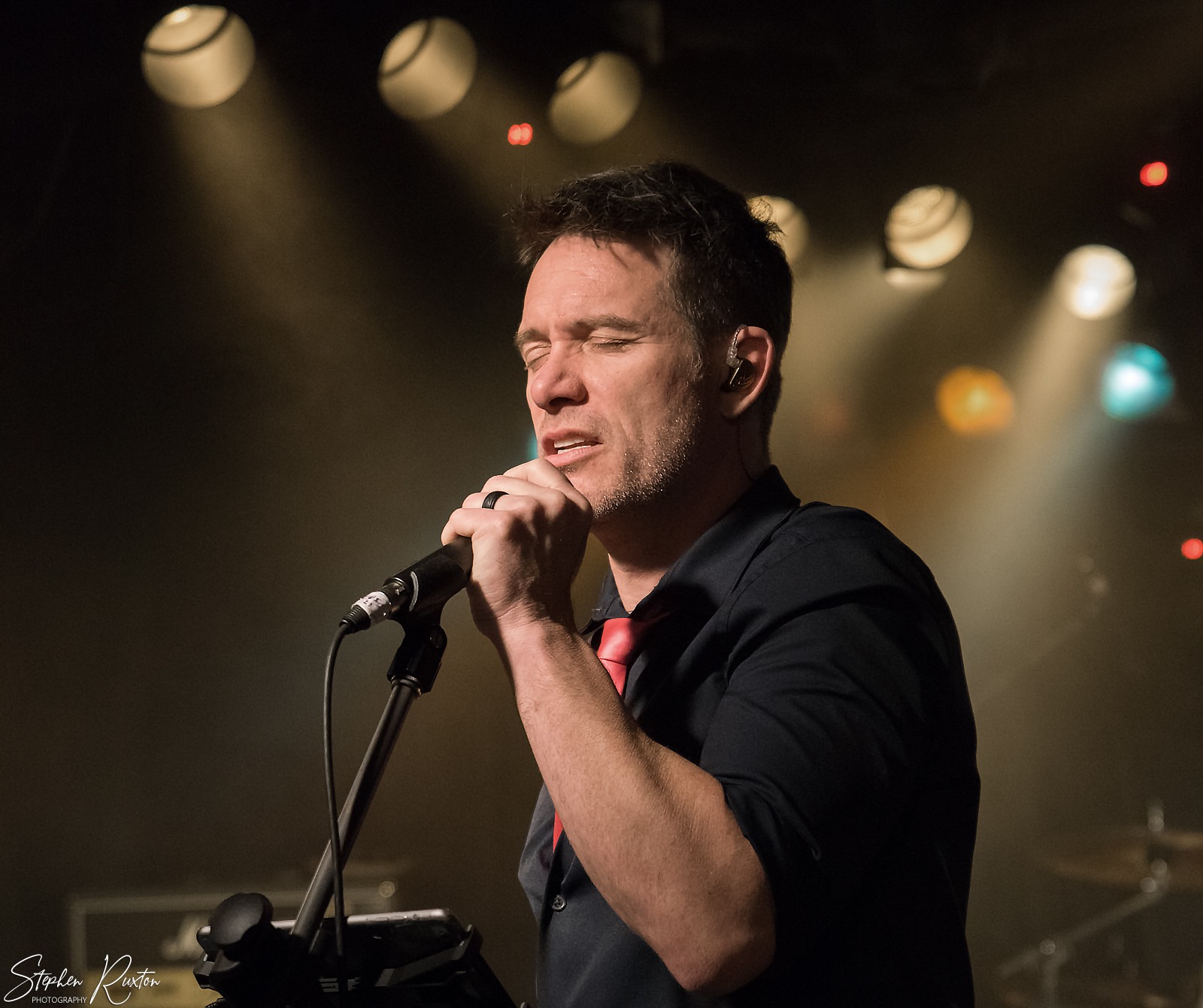 Jeff’s musical journey started with roles in high school musicals and then in jazz band performances while studying at the Cobequid Education Centre. Born and raised in Truro, Nova Scotia his connection with the band can be traced back as far as the 1980’s when he played in the band “Eight Feet Under” with school friends Jim and Peter Davison.

When a career opportunity that brought Jeff back home in 2019 coincided with a chance to join Height Requirement and relive his youth, there was no hesitation in picking up where he left off, revisiting and performing some of the same songs they played that were current back then in the 1980’s and have since become classics and are an integral part of Height Requirement’s set list. 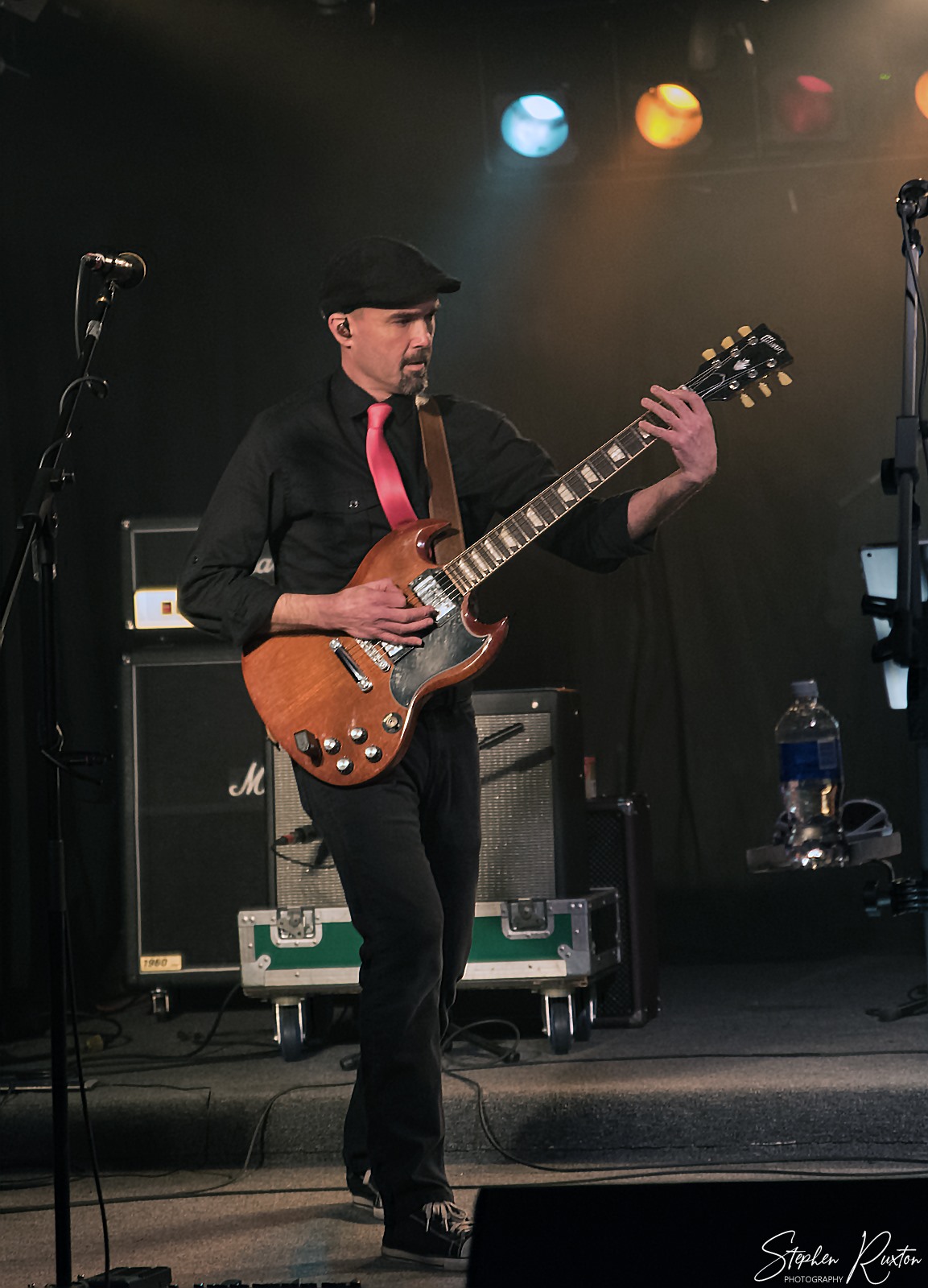 Peter Davison has been a professional musician for over 30 years. A graduate of the St. Francis Xavier University Jazz program, Davison combined this and earlier rock influences as one of the guitarists in the band hu noo. This musical diversity continued as a solo and ensemble guitarist with Norwegian and Princess Cruise lines. Davison teaches guitar and drums at Long & McQuade and plays guitar, keys, percussion and several other instruments professionally in Halifax.

Other endeavours include The Nylon Lounge, a jazz combo showcasing original compositions and THE DUKE OF LOOPS, the 2010 Canadian Boss Loop Station Champion. Davison has performed countless hours as a solo guitarist in restaurants and plays multiple instruments with artists including Christine Campbell, Blake Johnston, The Will Be Gones, The Wharf Rats, Slow Coaster and…you guessed it…..Height Requirement. 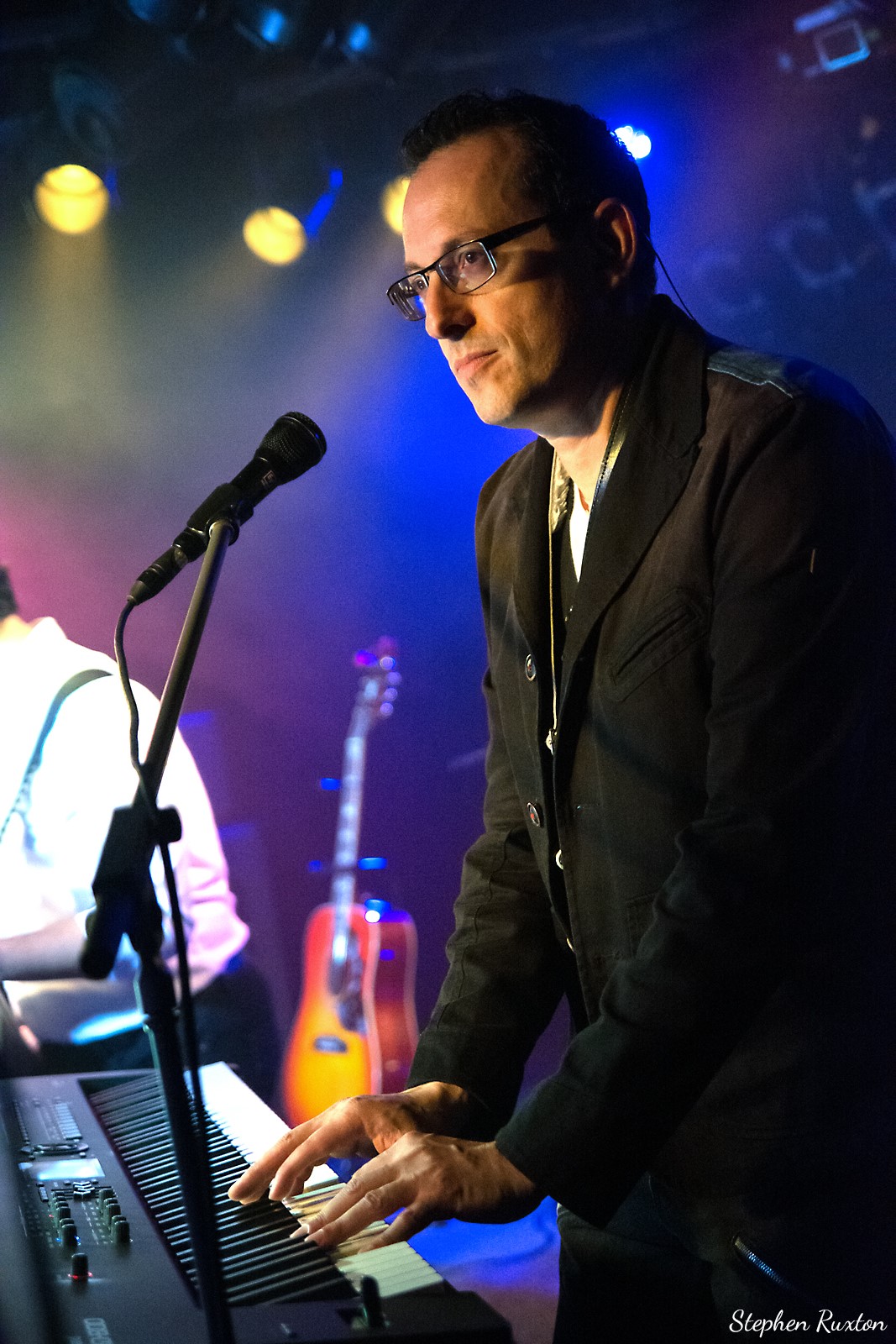 Robert grew up in London, England and hasn’t stopped playing the keyboard since climbing up to his parents grand piano at the age of 4!  Spending his teenage years in London in the 80’s, Robert’s influences span the decade, from the new romantic movement featuring bands like Spandau Ballet and Duran Duran to artists like Phil Collins, George Michael and Rick Astley.

At the age of 18, having studied classical music and gained certification in most of the Associated Board Royal School of Music exams in both piano and violin, Robert then started teaching himself the saxophone.

Having played as a solo background pianist for many hotels, restaurants, bars and events Robert is now enjoying playing with other talented musicians in bands including Height Requirement, dance party band Lulu City and The Onset in New Brunswick. 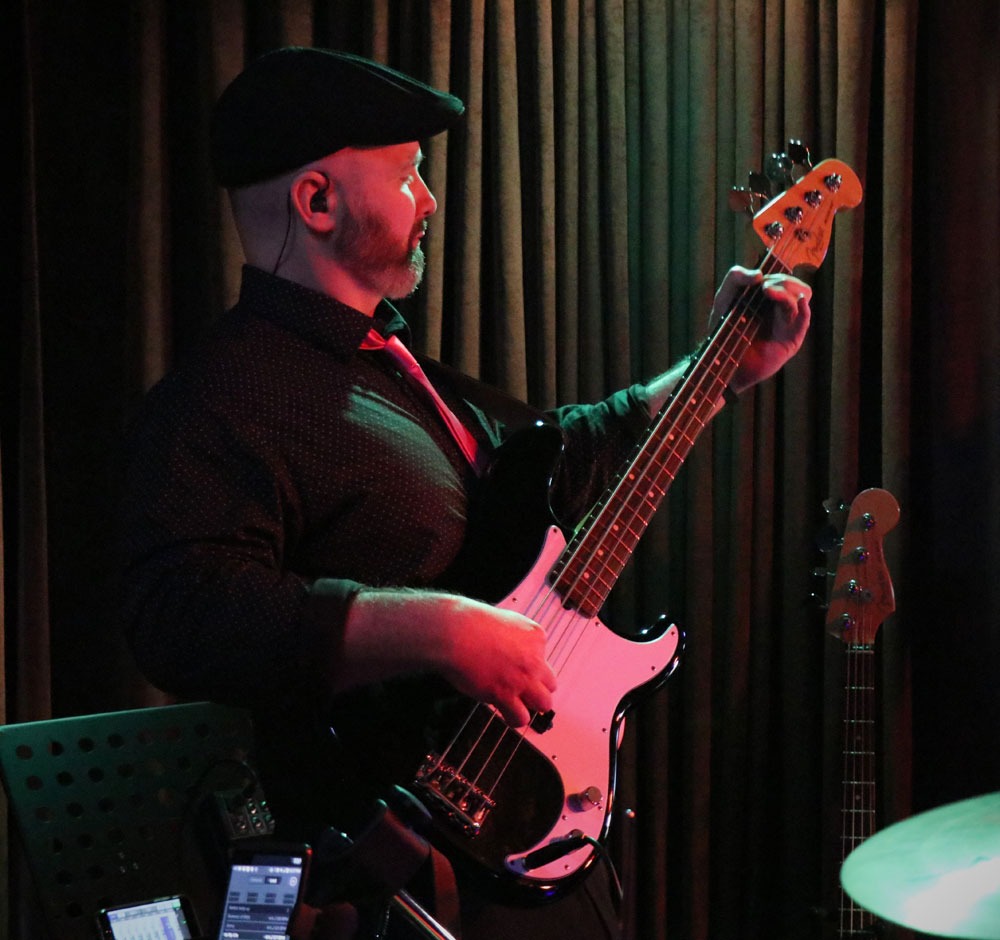 Growing up in the 80’s, the decade of fast cars, red wine and smokin’ in the boys room, Dale was inspired to be a part of the great musical movements that influenced him; hard core, punk and hard rock. Starting on a 4 string guitar in his first punk band, it seemed a natural progression to bass guitar after that.

The love of his teenage-years music has grown to include blues and some pop. He continues to channel the 80’s spirit as the bass player in Height Requirement. 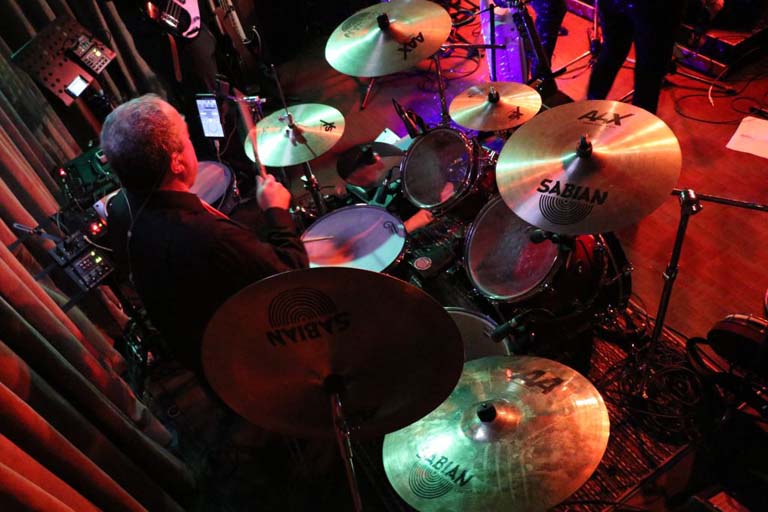 Jim grew up in Lower Truro, NS and heard the beat of the drum when he was 12.  Growing up through the 80’s he dreamed of hitting the Sunset Strip to see those great bands that got their start there – a dream realized in 2013.

When not watching for Rush’s next tour, he enjoys skiing and watching the Patriots  win Super Bowls.